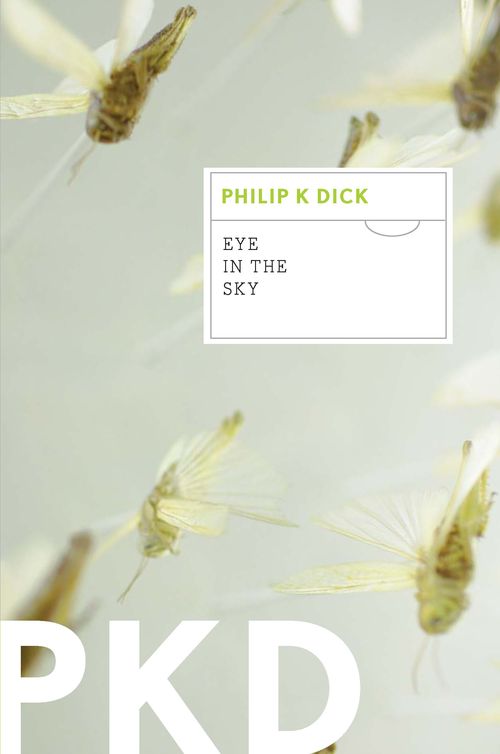 Eye in the Sky

"I have never seen [its] theme handled with greater technical dexterity or given more psychological meaning."--Fantasy and Science FictionWhen a routine tour of a particle accelerator goes awry, Jack Hamilton and the rest of his tour group find themselves in a world ruled by Old Testament morality, where the smallest infraction can bring about a plague of locusts. Escape from that world is not the end, though, as they plunge into a Communist dystopia and a world where everything is an enemy.Philip K. Dick was aggressively individualistic and no worldview is safe from his acerbic and hilarious take downs. Eye in the Sky blends the thrills and the jokes to craft a startling morality lesson hidden inside a comedy.