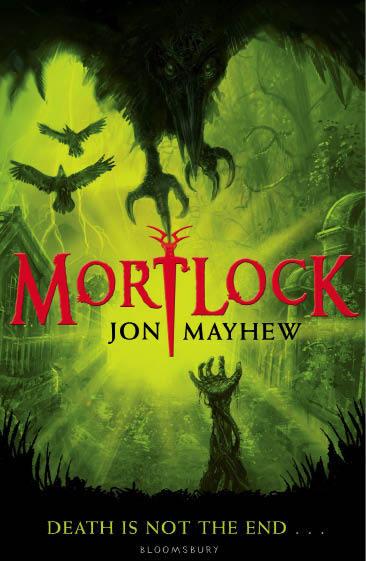 The sister is a knife thrower in a magician's stage act, the brother is an undertaker's assistant. Neither orphan knows of the other's existence. Until, that is, three terrible Aunts descend on the girl's house and imprison her guardian, the Great Cardamom. His dying act is to pass the girl a note with clues to the secret he has carried to his grave. Cardamom was one of three explorers on an expedition to locate the legendary Amarant, a plant with power over life and death. Now, pursued by flesh-eating crow-like ghuls, brother and sister must decode the message and save themselves from its sinister legacy.